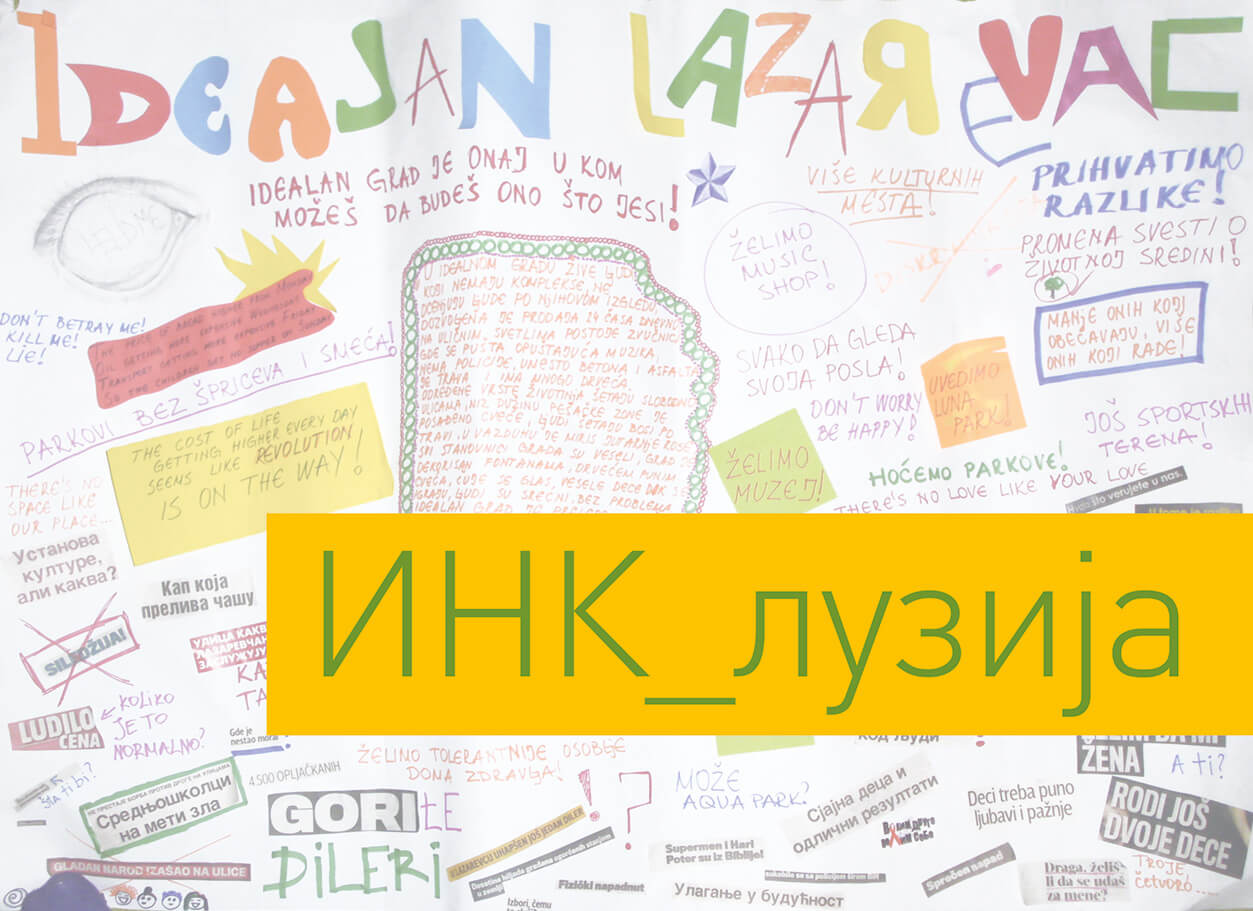 This project was pictured as a systematic and detailed approach towards Roma inclusion in the Serbian municipality of Lazarevac. The project consisted of three main types of activities.

The first activity was the revision of the Policy Document “The strategy for Roma active youth participation” as a legal framework for active inclusion of Roma youth into the local community. This part of the project was carried out in cooperation with the Municipality of Lazarevac, and with the assistance of the newly established Office for Roma, though the activities of the Working Group (WG) which was composed of different interested stakeholders.

The second type of activity was a Long-term Training Course (LTTC) based on non-formal education which targeted the young from the city of Lazarevac (secondary school students), who eventually became Inclusion Ambassadors among their peers. They participated in a training course for peer-educators, after which they were given an opportunity to promote examples of good practice and actions about intercultural dialogue, active youth participation and social inclusion, especially of Roma youngsters.

Creating small actions and initiatives constituted the third type of activities. They organized workshops in primary schools in Lazarevac in order to promote the inclusion of young Roma, but also a new kind of attitude towards Roma population in general.

The outcomes of the project were all summed up and presented in a publication in the form of a handbook. This manual was created in order to promote the project as a successful model and export it to other communities, if possible.

The project was supported by the European Youth Foundation of the Council of Europe.