Variety is the spice of life – try walking in my shoes 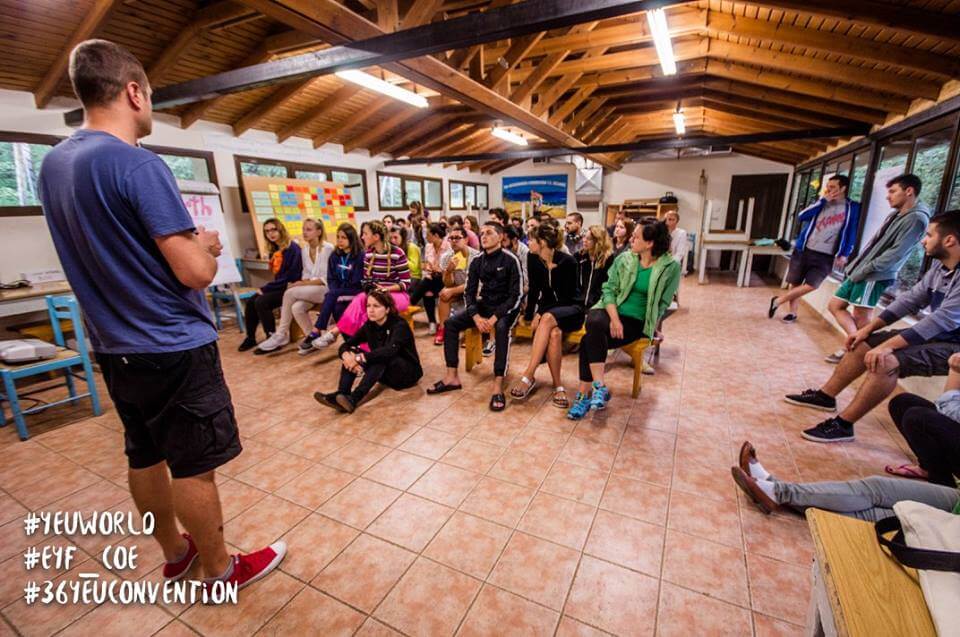 Centre for Social Innovations Centrifuge has participated in a one-year project titled “Variety is the spice of life – try walking in my shoes” implemented by the international organisation Youth for Exchange and Understanding (YEU). The project gathered participants from 10 countries and consisted of three international activities, research and workshops carried out in local communities.

In the preparatory phase which preceded Activity 1, a training course in Stockholm (Sweden), 15 participants had the task to look into the cultural and gender norms in their surroundings relating to the cycle of life: birth, adulthood and old age, as well as legislation connected to social/marriage/hereditary rights. This set the base for Activity 1: a course in capacity building for multicultural dialogue from the perspective of gender.

The aim of this activity was tackling the topics of cultural and gender norms and habits in various social settings (in terms of descent, religion etc.) and to define new approaches, methodologies and activities which would ensure (de)construction of the existing and questioning of new practices.

The newly designed activities were tested prior to Activity 2 through local community workshops only to be used during the Convention which is traditionally held every year in YEU. This year the Convention was held in Greece, Albania and FYROM Macedonia.

The Convention gathered 50 youngsters, among whom were the participants of Activity 1 who took up the role of facilitators. The presented customs from different cultures were being related to social, intercultural and gender questions. Furthermore, current trends European-wide were discussed, especially the ones related to cultural differences and the ways to combat them.

A variety of methodologies was used in order to enable participants to put themselves in other people’s shoes, as only when we feel something ourselves, are we truly capable of understanding others. During the Convention a set of fresh activities was made and tested by the participants with the guidance and mentorship of the facilitators. The purpose behind this was to test new principles in local communities and check the usability of these activities for other youth workers across Europe when working on the promotion of intercultural dialogue with an emphasis on gender roles and norms.

Activity 3 was realized in Brussels (Belgium) where previous facilitators worked on producing a publication which consisted of new approaches, activities and methodologies which had emerged during the Convention. The publication “Variety is the spice of life – try walking in my shoes” explains why multicultural dialogue and gender perspective should be addressed by youth work and offers approaches and activities which could be used at the local and international level.